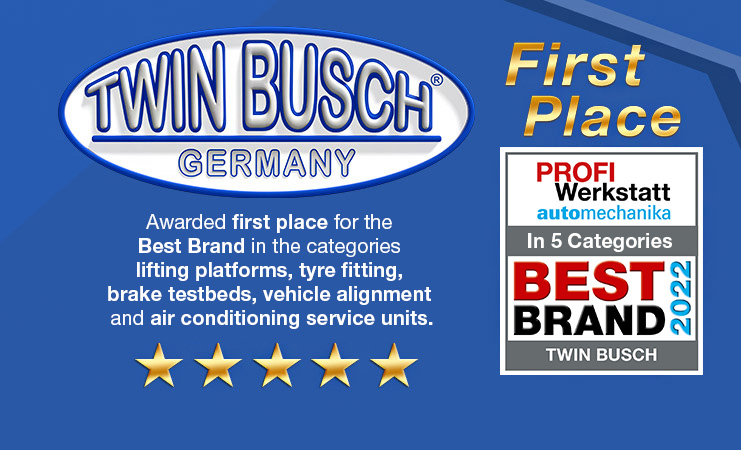 TWIN BUSCH IN THE DTM 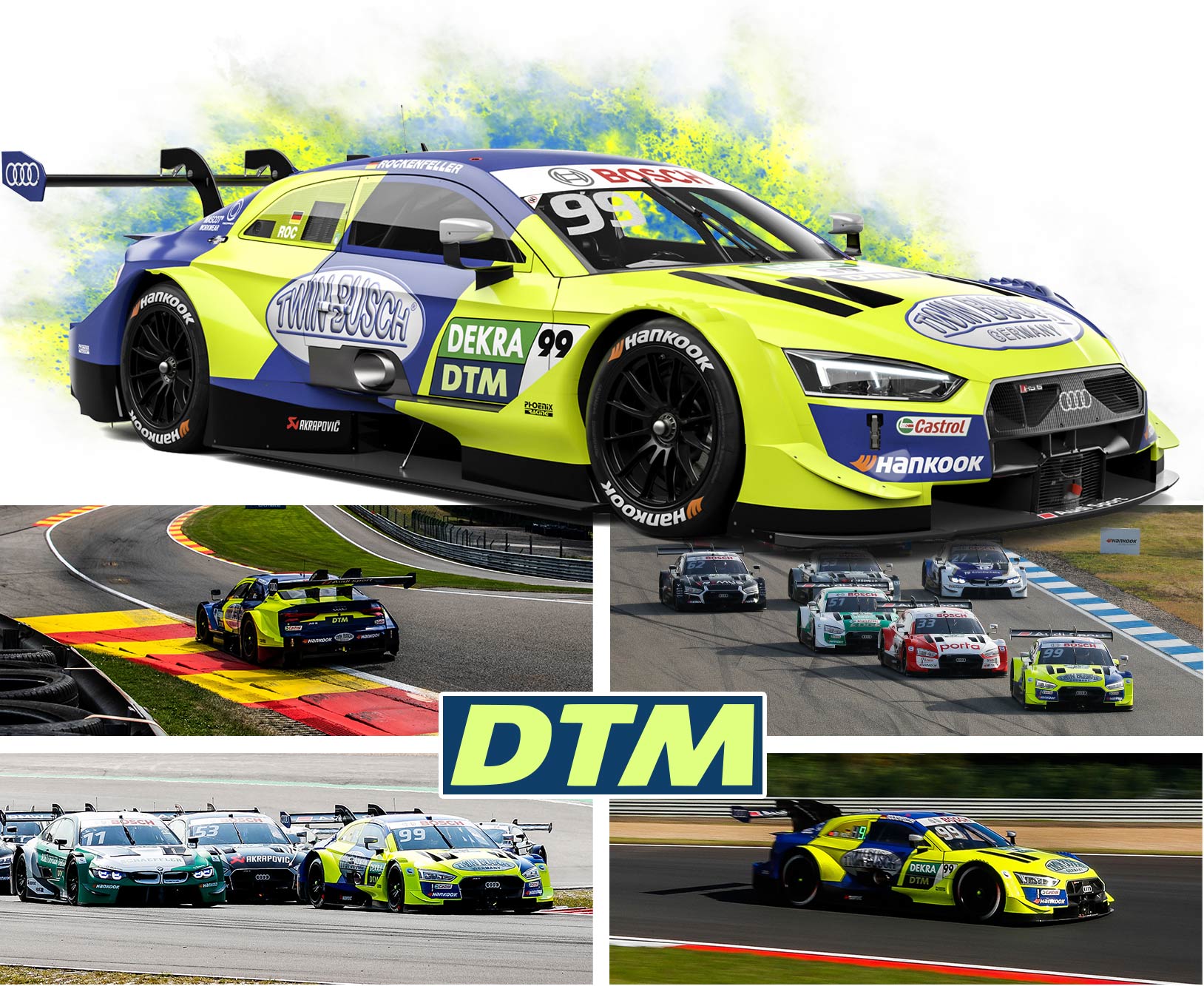 PARTNERSHIP WITH AUDI SPORT / MIKE ROCKENFELLER
As an official partner, TWIN BUSCH supported Audi Sport in the DTM for the first time in 2020. Mike Rockenfeller (DTM Champion) competed in his Audi RS5 DTM #99 in the typical TWIN BUSCH colours.

The DTM race events were broadcast live in full length on Sat1.

PARTNERSHIP WITH T3-MOTORSPORT / NICKI THIIM
We are all the more pleased to be the official partner of T3-Motorsport and driver Nicki Thiim on a Lamborghini GT3 EVO in the top series of motorsport as main sponsor again in 2022.

As an official series partner, TWIN BUSCH will be at the start of the ADAC GT Masters (with a total power of over 20,000 hp). To be seen with advertising logos on the rear wing end plates of all cars. 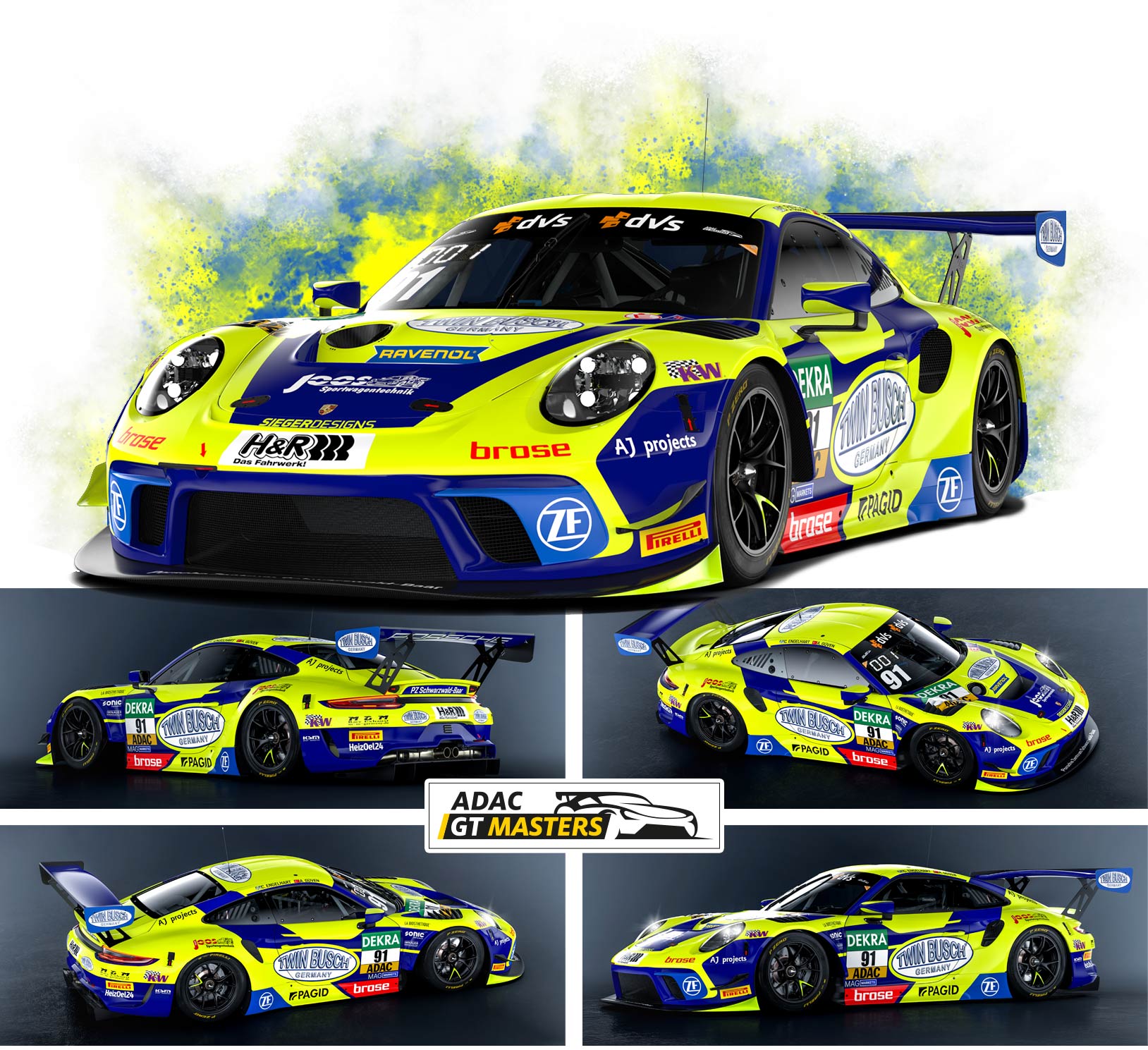 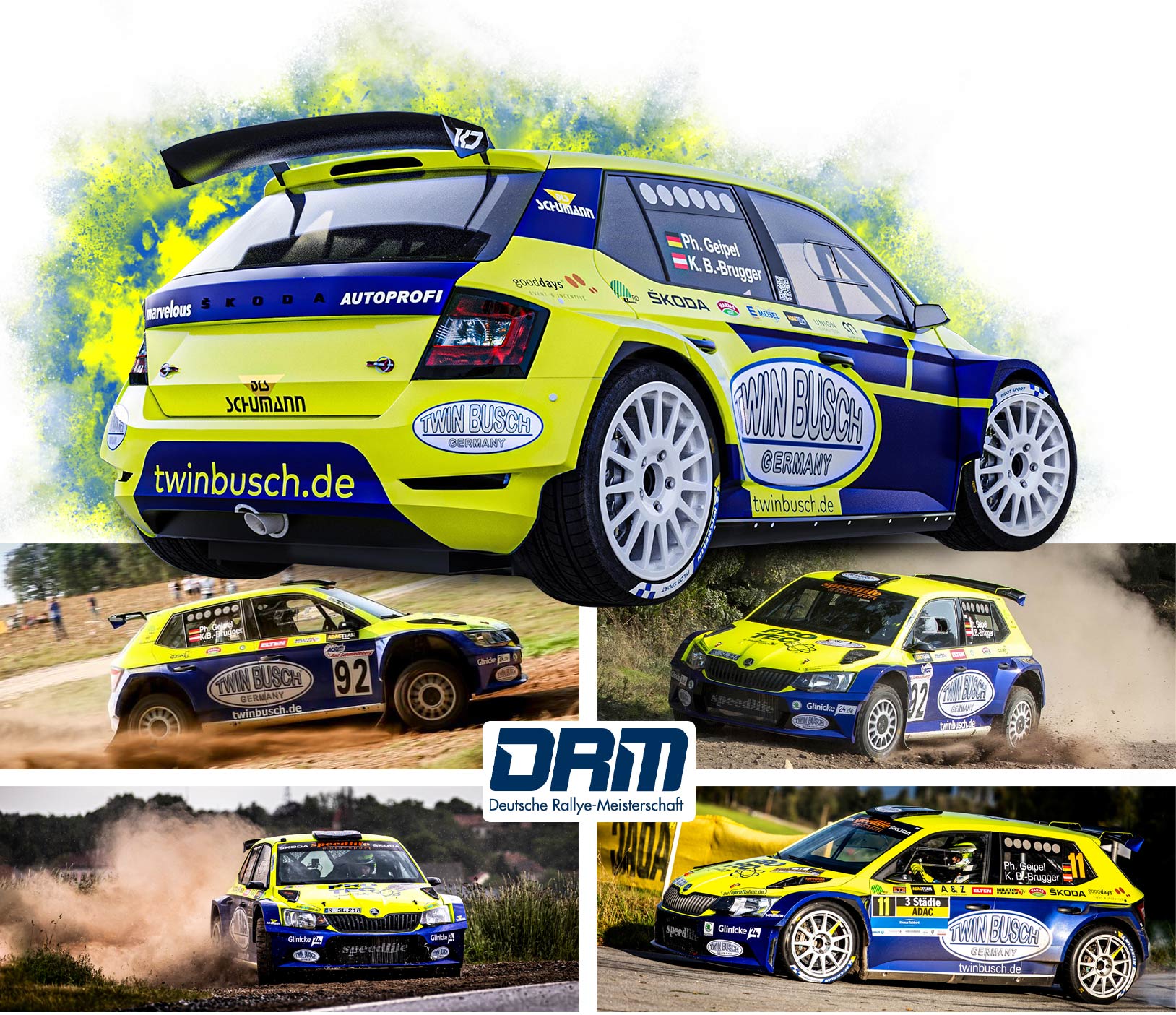 Hot and dusty action is presented to us by Philip Geipel with his Skoda Fabia Rally Evo 2, with which he has already achieved numerous successes and attracts all eyes with its cool TWIN BUSCH design. This means that we are also represented as the main sponsor of a vehicle in the ADAC DRM - German Rally Championship. 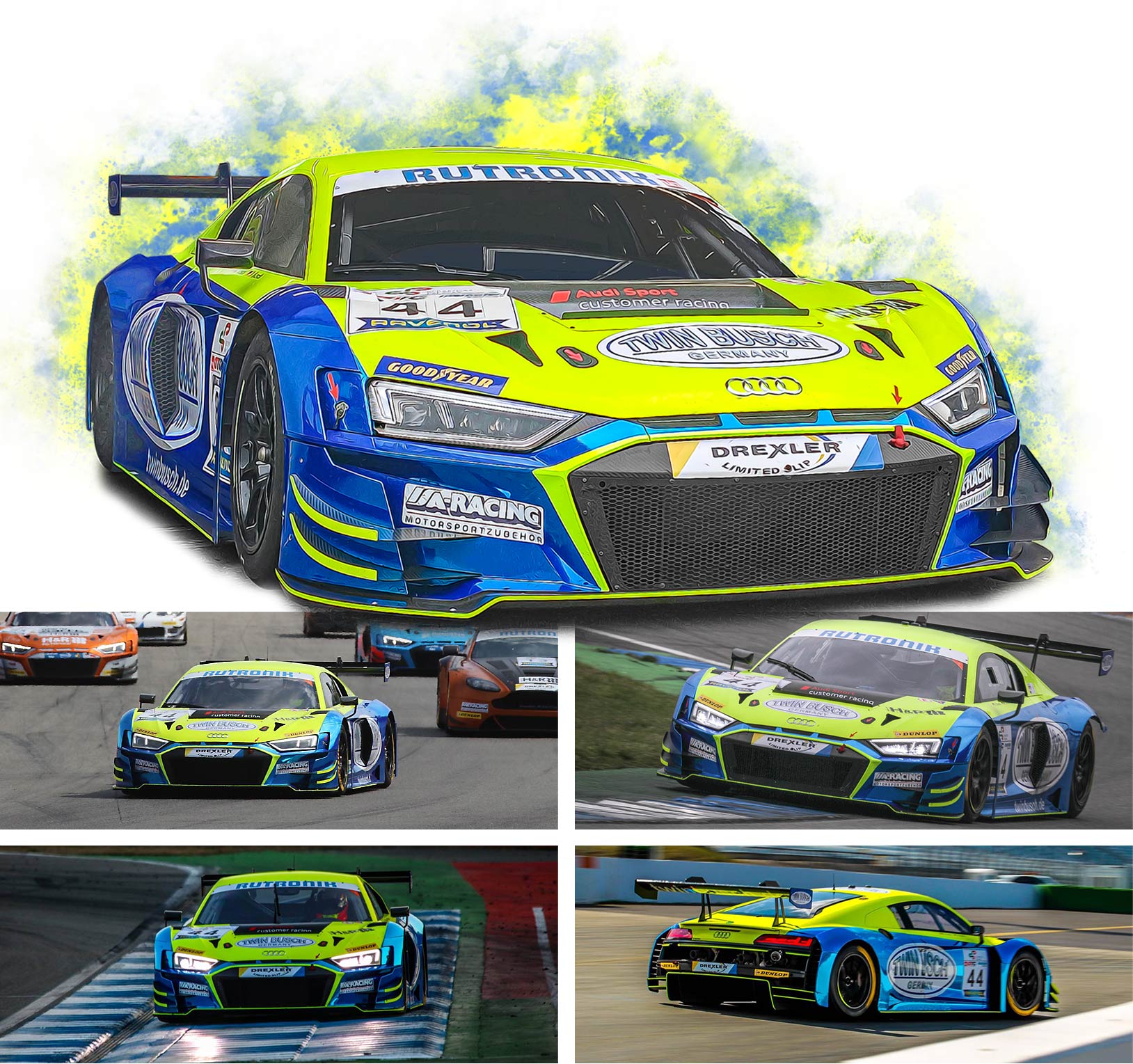 With its striking and eye-catching design, the TWIN BUSCH AUDI R8 LMS always makes for spectacular appearances. In addition to its successful participation in the VLN Endurance Championship (now NLS) and the 24-hour race at the Nürburgring (Green Hell), it currently competes in various racing events. 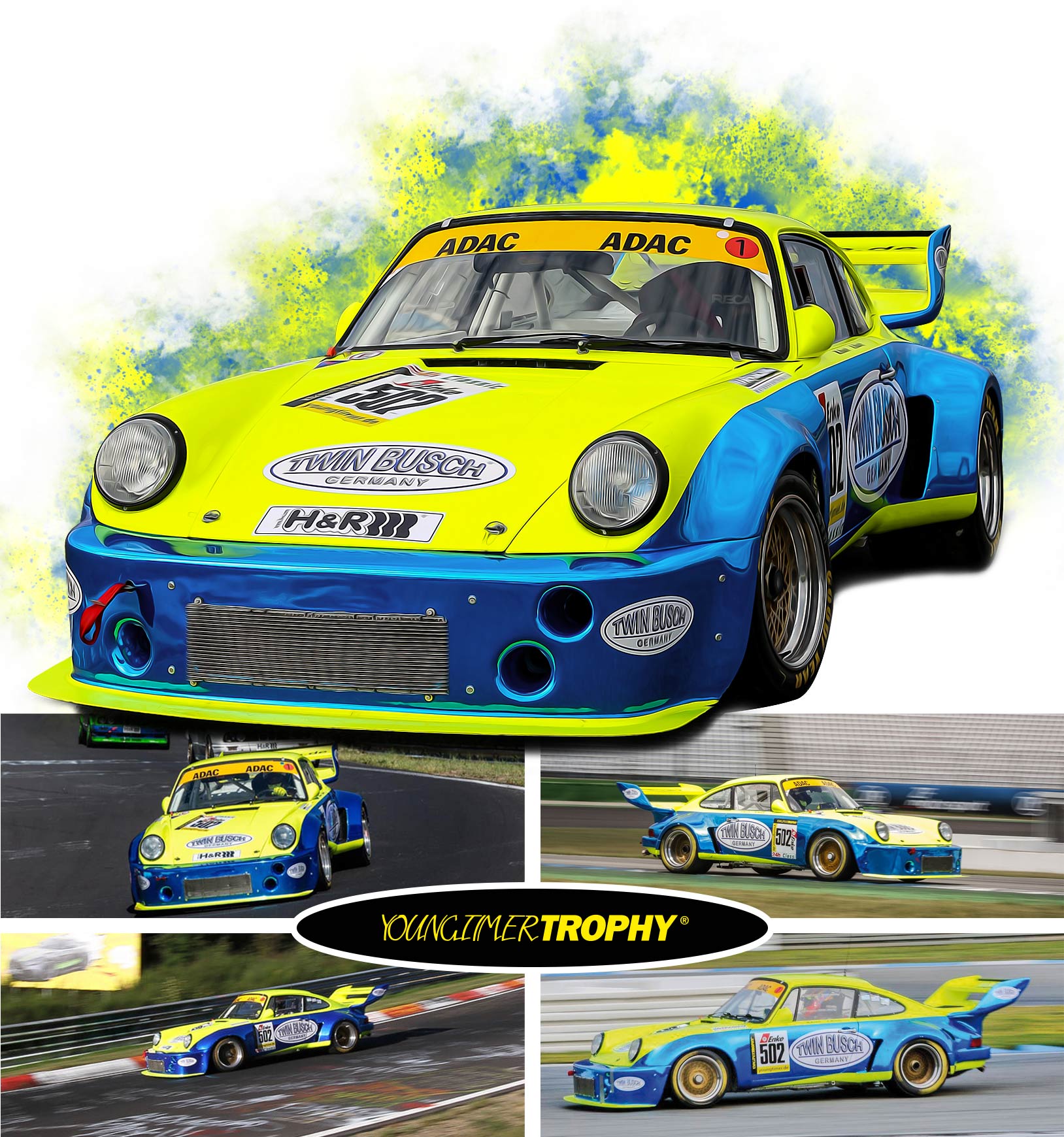 The classic Porsche 911 RSR also successfully completes its laps in the TWIN BUSCH look at the Youngtimer Trophy, the 1000km race at the Nürburgring and the 24h Classics, where it also causes a stir. Twin Busch also supports the Youngtimer Trophy as series sponsor with logos on all cars. 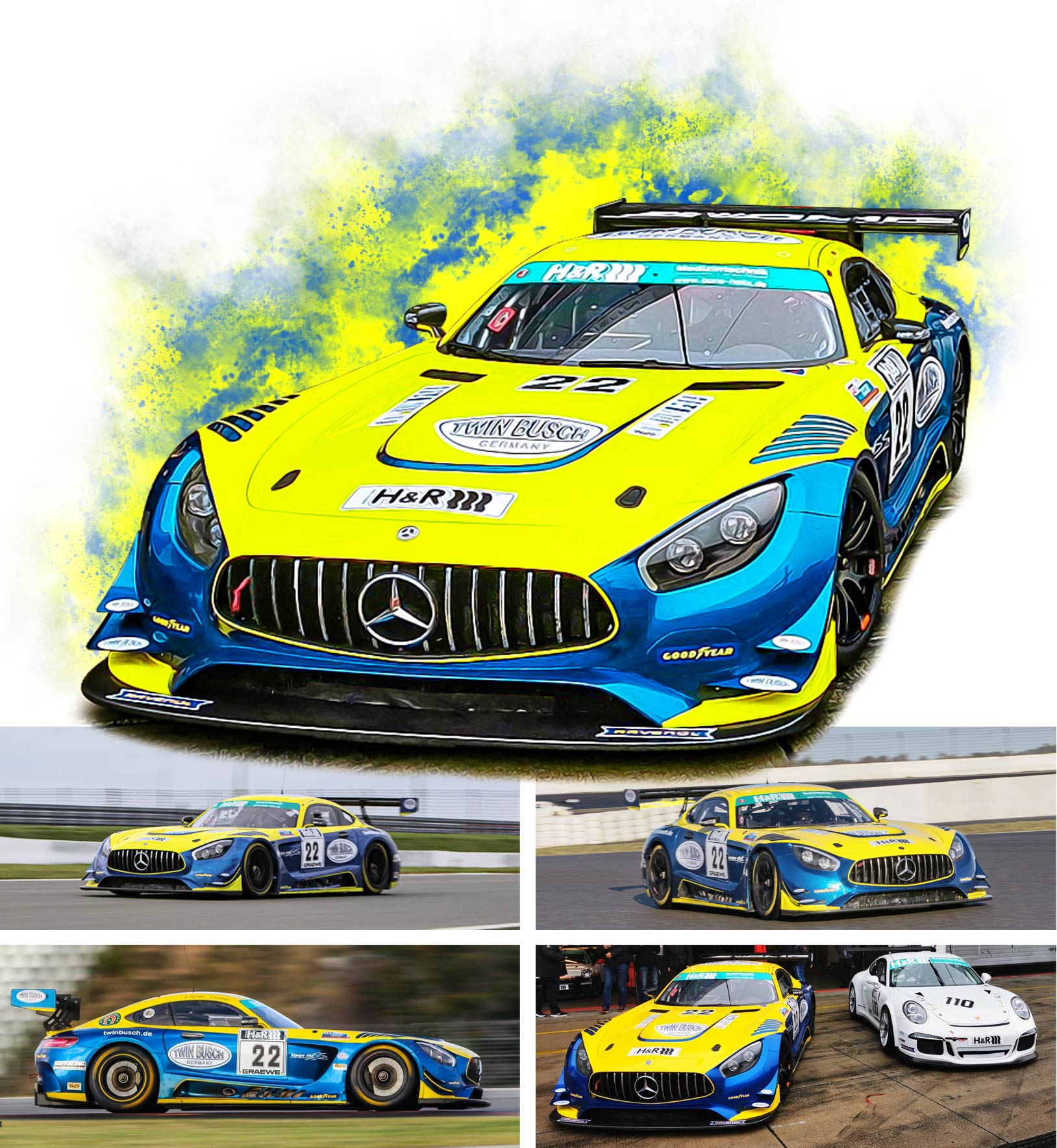 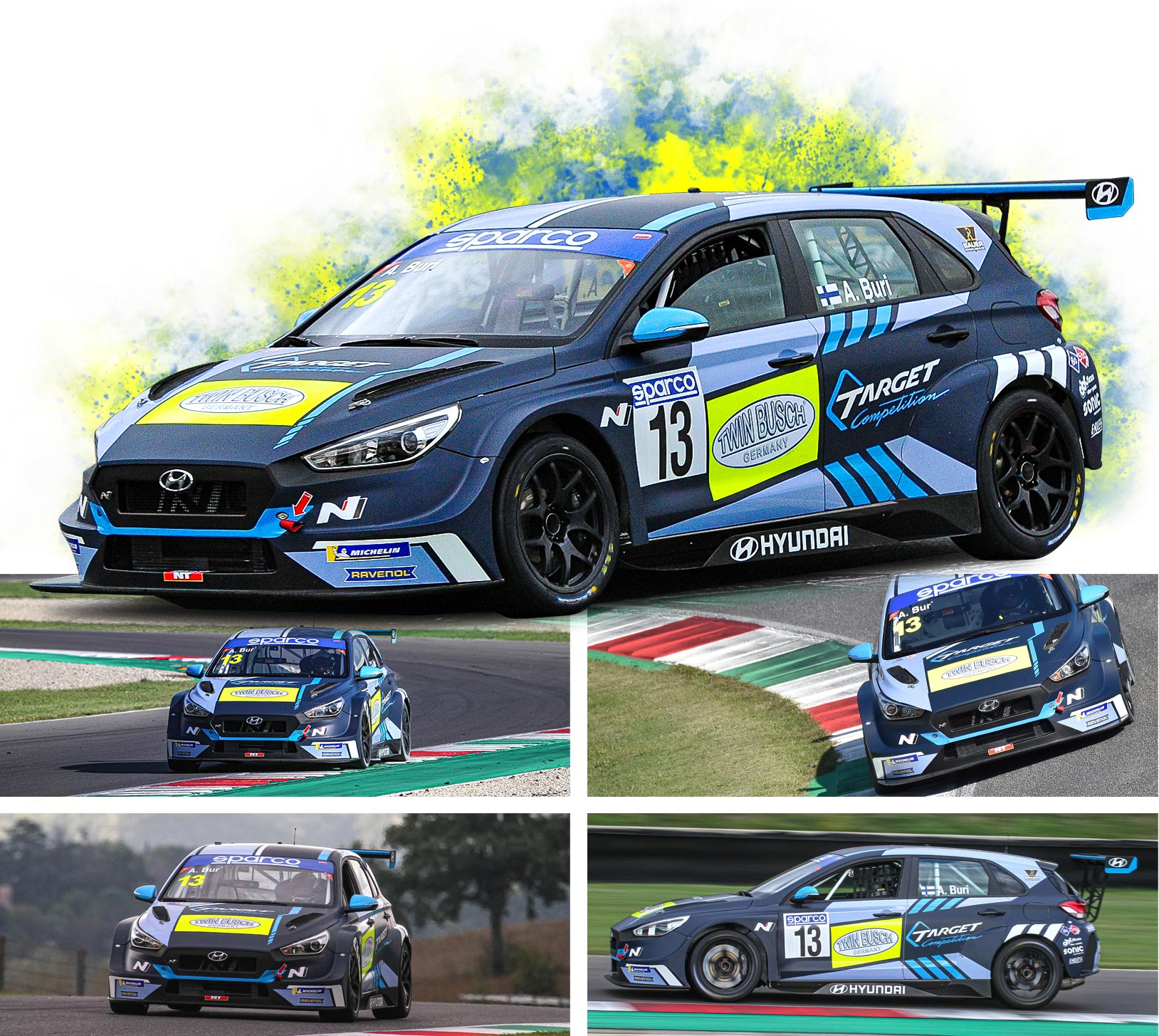 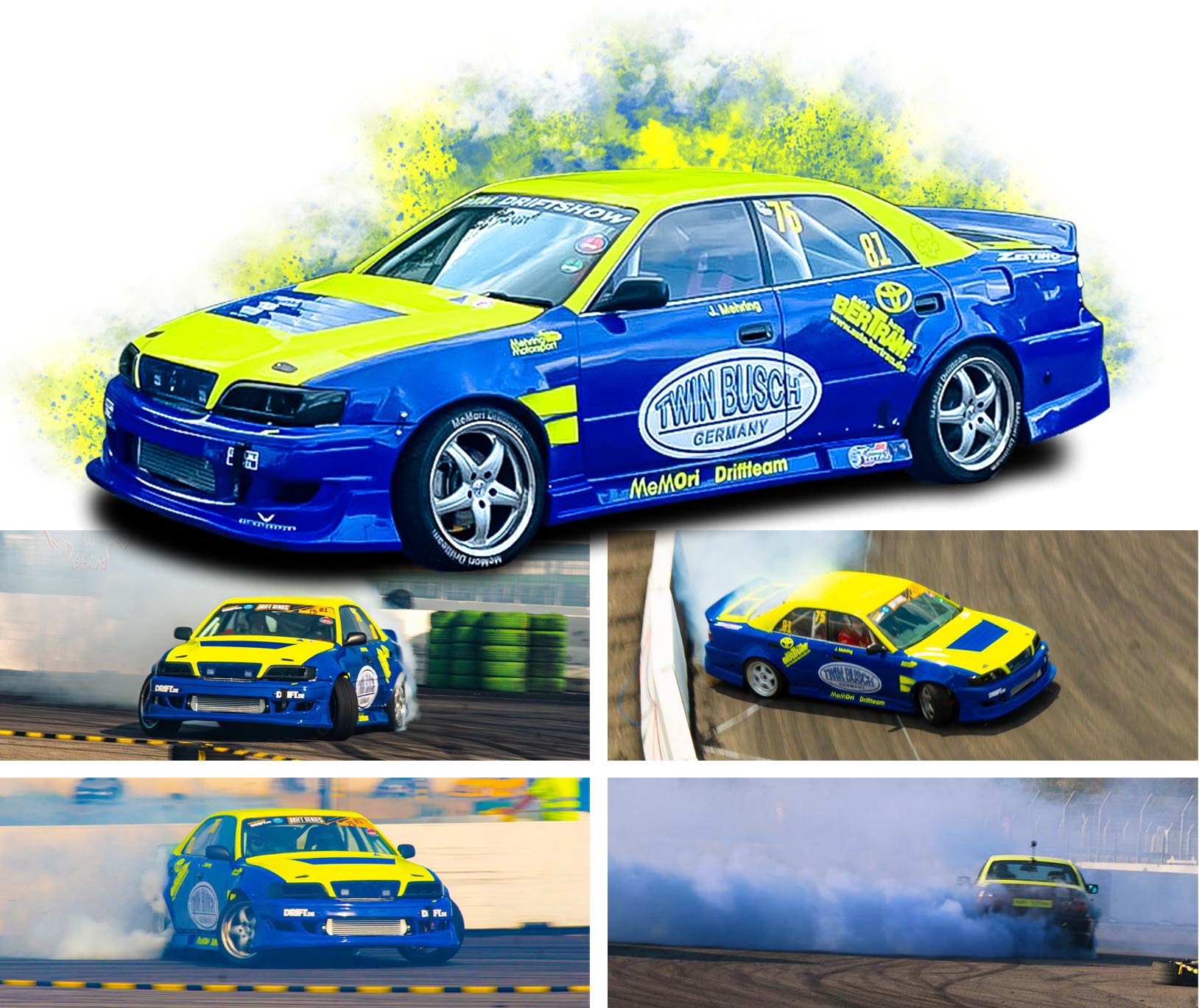 The iconic TWIN BUSCH colours are also present at drift events through the Mehring Motorsport racing team with smoking tyres and long-drawn-out drifts.

Back
Categories
No. 1 in Europe

Our merchandise has absolutely nothing to do with the product of our competitors. They are also not produced in the same production. As a company with more than 100 emplayees in Europe, we engineer and develop our products in Germany Ourselves.

The readers' choice of the trade magazine PROFI Werkstatt in cooperation with the leading trade fair automechanika for the Best Brand 2021 with 4 first places for TWIN BUSCH could even be surpassed in the following year.

With 5 awards in the categories of lifting platforms, tyre fitting, wheel alignment, brake testbeds and air-conditioning service units, TWIN BUSCH is the most frequently awarded company in the vote for the Best Brand 2022. 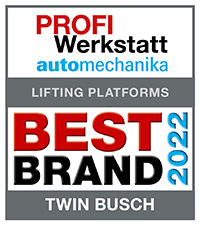 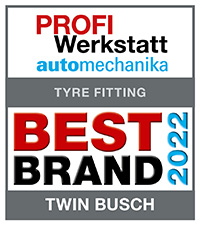 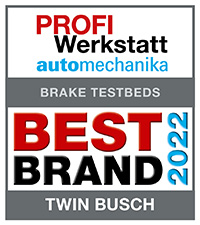 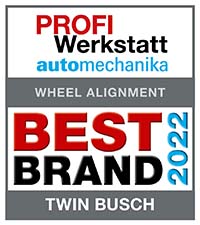 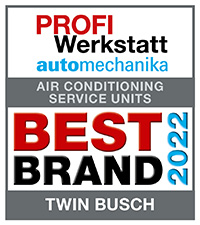 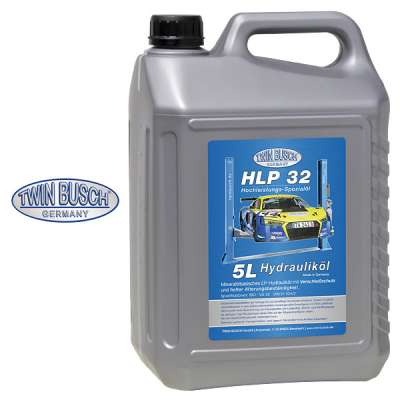 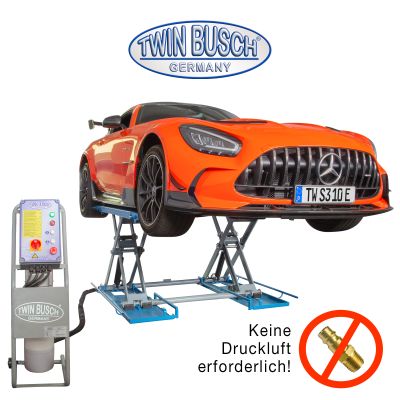 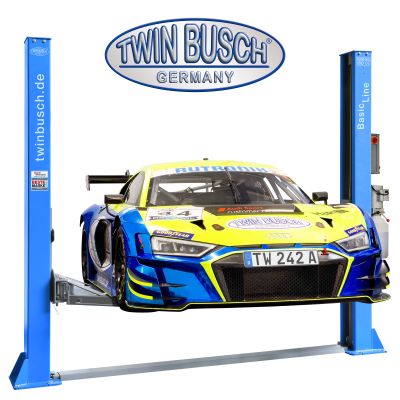 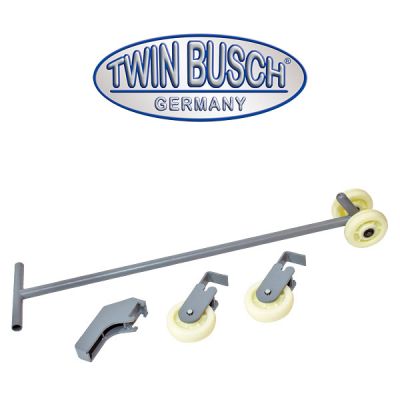 Mobile-Kit - best addition for...
Shipping country
Shopping cart
You do not have any products in your shopping cart yet.
Wishlist
Your wishlist is empty.
Account

Contact
Our showrooms are open! We ask that you wear an FFP2 mask on a voluntary basis.
You can book an appointment via our booking page.
Book appointment

Use our 24/7 Self Service to self-diagnose problems with your Twin Busch lift, tire balancer or tire changer. The're we'll provide you with an extensive collection of videos and documents related to your product.

Simply scan the QR code shown above with your smartphone or click to open the 24/7 Self Service in your browser.

Book an appointment for our exhibitions online. For an on-site appointment, please book the service "On-site consultation" ("Beratung vor Ort") at the branch of your choice.

We are also happy to offer you a consultation via video telephony (Whatsapp or Facetime). An employee will guide you through our exhibition on your smartphone.

To take advantage of this offer, please book the service "Online video consultation" ("Online-Videoberatung") in our online booking tool.

In our FAQ section we answer the most frequently asked questions about products, services, order process and shipping.

If you are having problems with your Twin Busch product and would like advice from our experienced service technicians, please create a Ticket.

The newsletter can be canceled here or in your Account at any time.